Posted by Chris on Jan 3, 2013 in Photography, Tutorials | No Comments 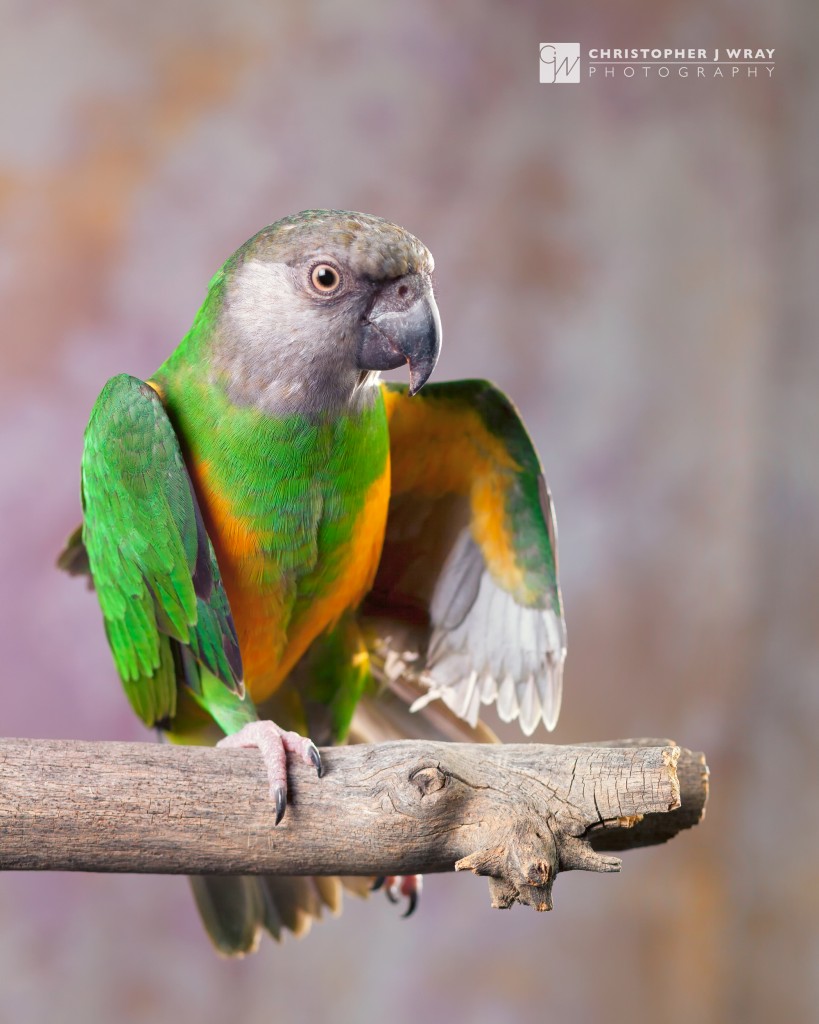 Meet Walter, a ten-month old Senegal Parrot. This gregarious tropical bird is very much at home in front of the camera. Here are some tips for setting up and photographing pet birds in your studio. 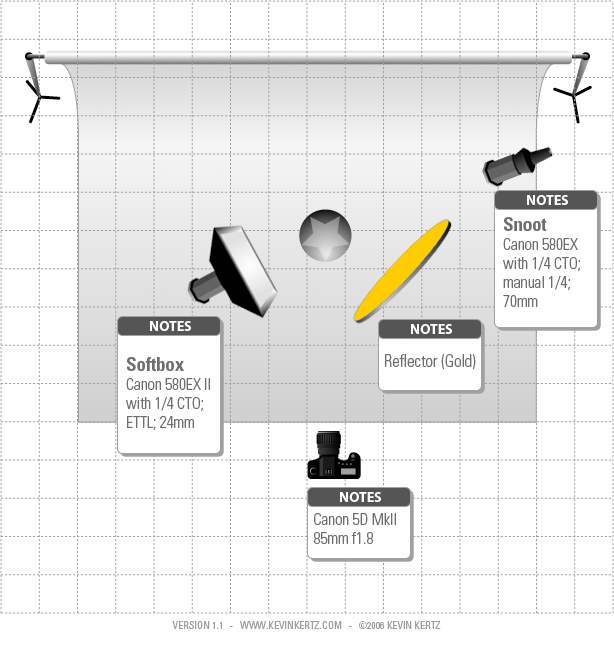 Happy shooting! Please comment and add any links to your bird photos. 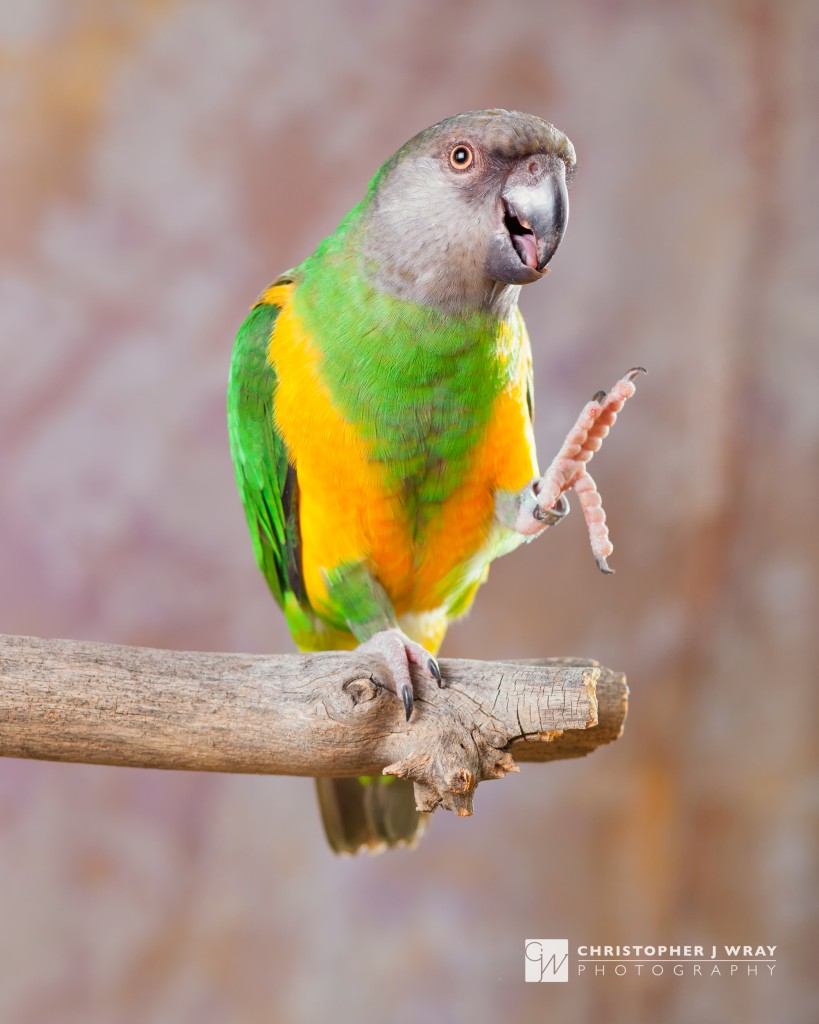 Give me a high-five (in Walter’s case, high-four) 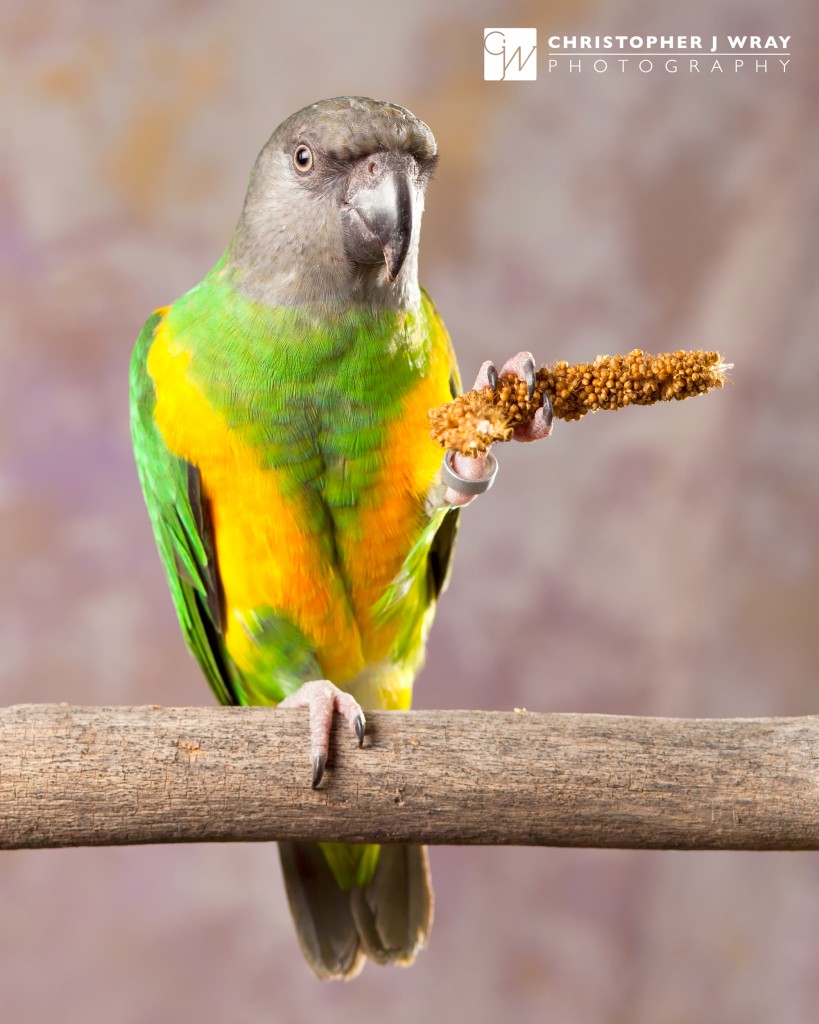 Gear used in this photo shoot: